Last week we took a little family trip to the National Zoo and the Air and Space Museum. Let me tell you, it was HOT! Maybe we were crazy, but I figured we could be hot at home or we could be hot doing something fun. I think looking back I was crazy. The kids had fun at the zoo, but didn’t hold up incredibly well. It was just too hot, despite some shade, misters, and lots to drink. But, we made a memory. 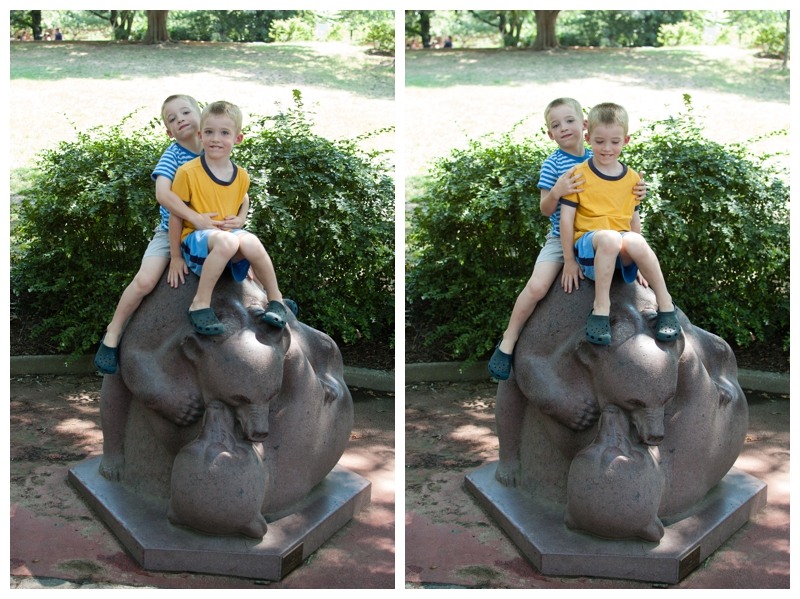 The tumbling bear sculpture could also represent my sons! Because they tumble all the time! 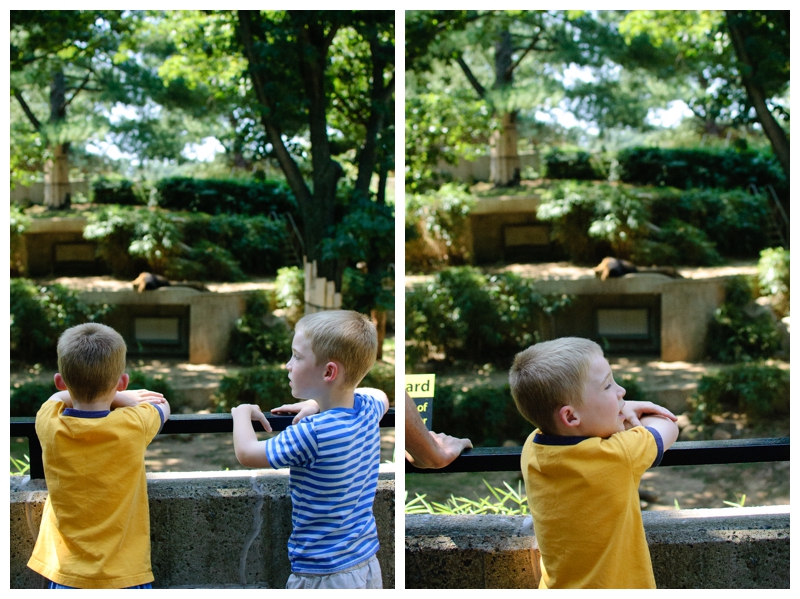 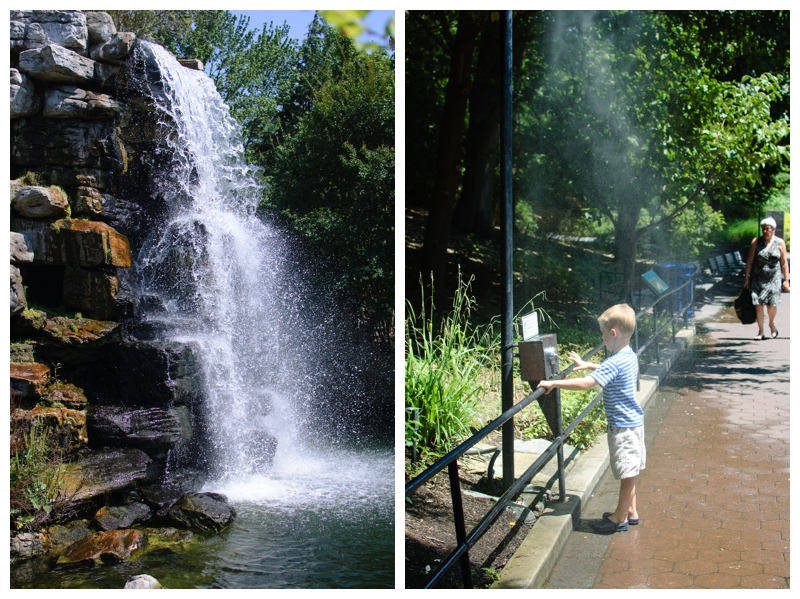 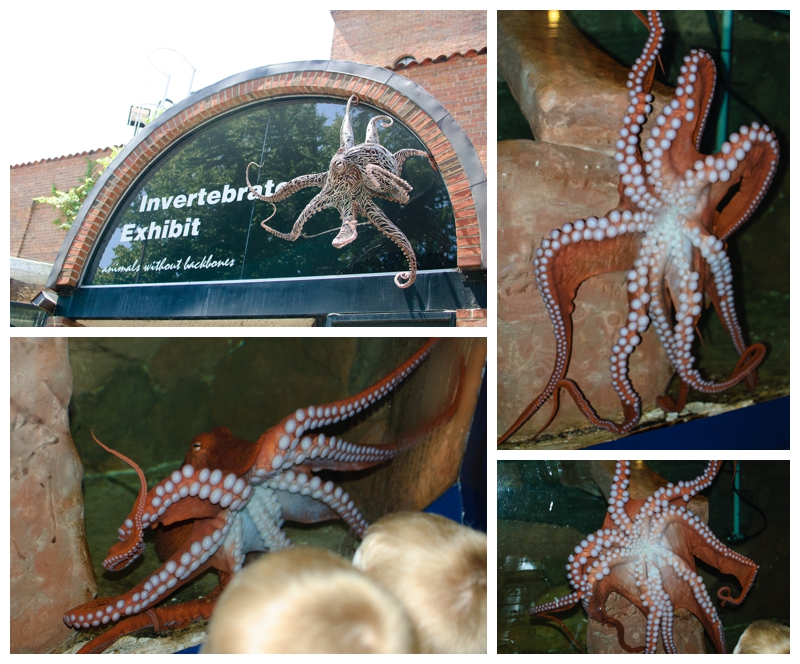 The Giant Pacific Octopus is also a huge favorite at our house. 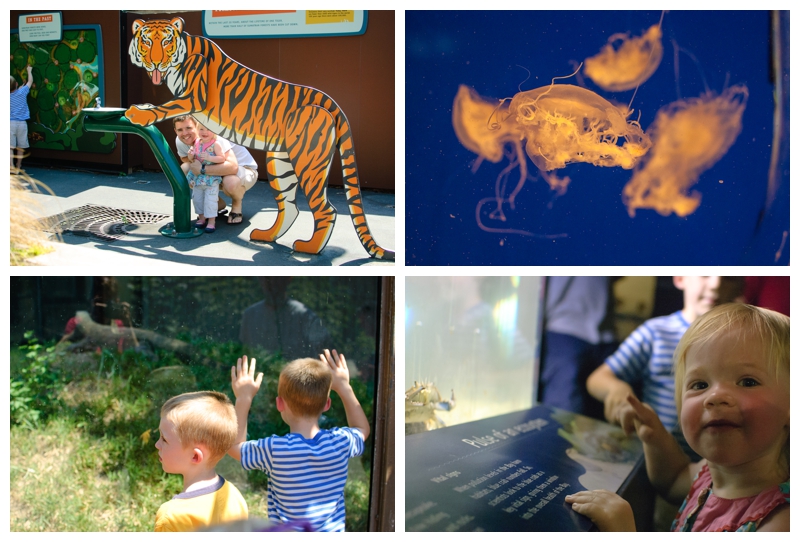 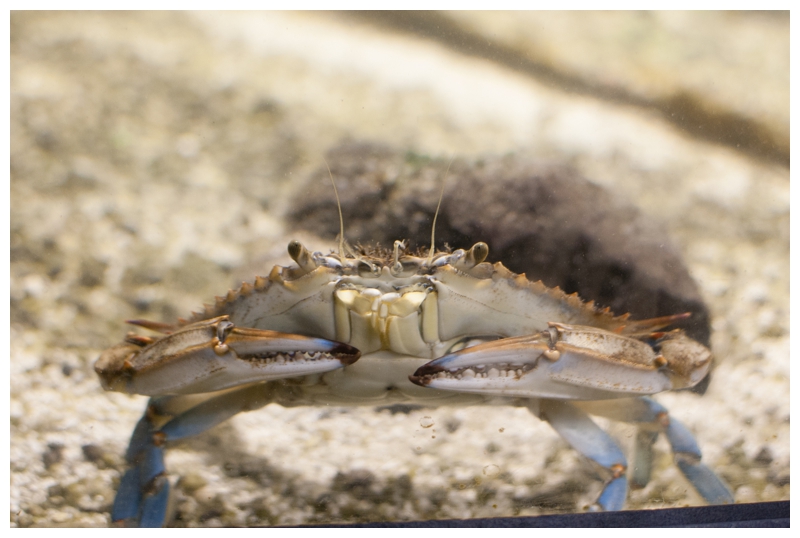 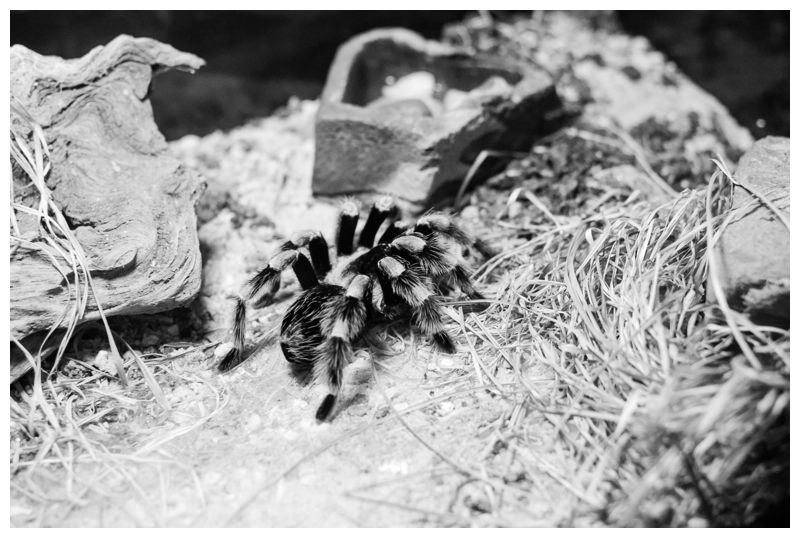 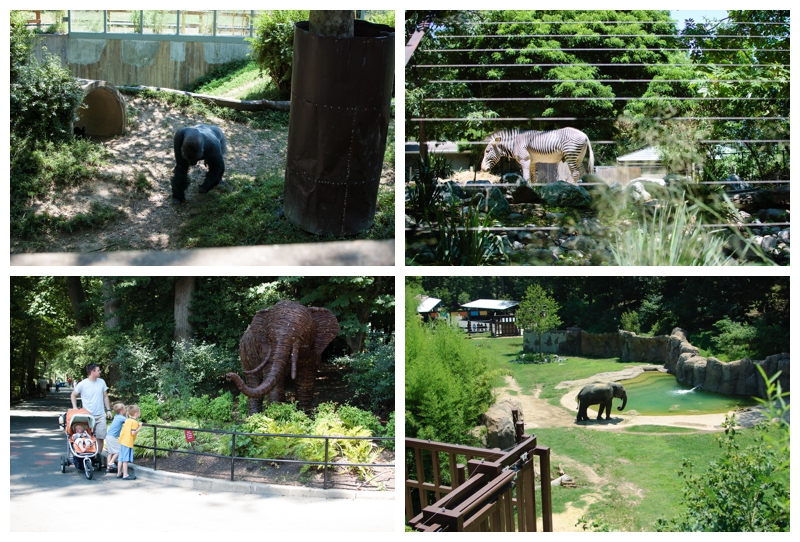 Owen woke up the morning of the zoo trip singing a cheetah song, saying he was going to see his cheetah friends. Let me tell you, that boy loves cheetahs!

Sadly there are no cheetah pictures, because although we got to see them, they were sleeping pretty far away in the shade. 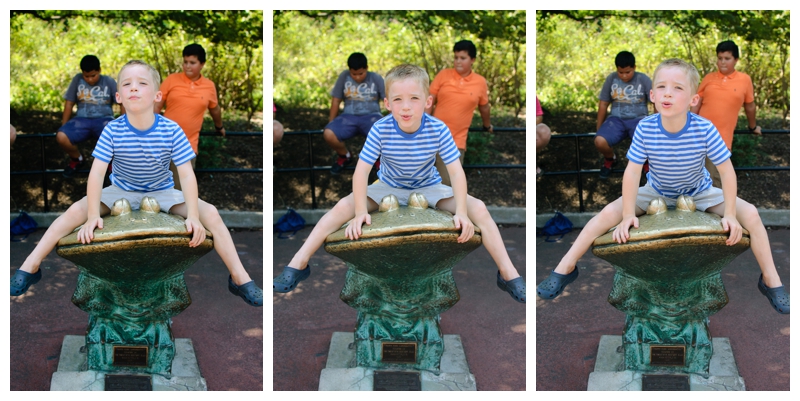 After lunch and a snooze in the car on the ride over, it was onto the Air and Space Museum! 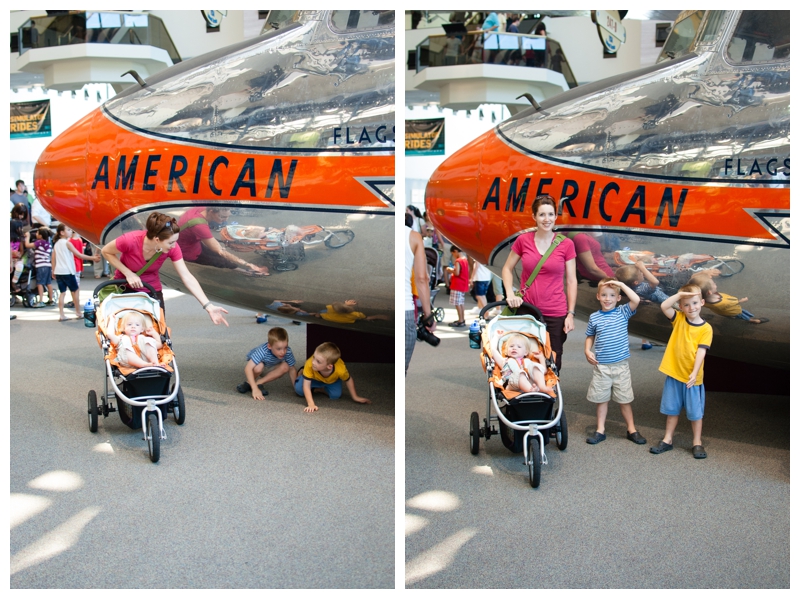 The left picture is how I look most of the time: “Let’s not climb on that, crawl under that, jump on that!” 🙂 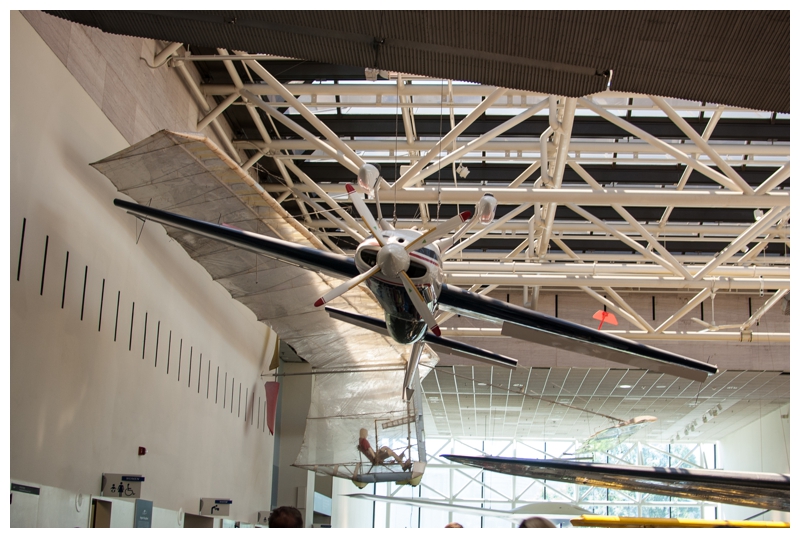 The Air and Space Museum was packed out, but the boys and Sophia enjoyed seeing all the space and aircraft. But we were whipped out, let me tell you, when the day was over!