My friend Krista tagged me on Facebook to list ten books that have stayed with me or changed me in some way. Ironically, before this whole Facebook fad started, I’d been working on a blog post on this very topic. For like a year! Being tagged made me finally get it together to finish this list. Take a look and please share in the comments: What book has stuck with you over time? I’d love to know so I can get some new titles for inspiring and thought-provoking reads! 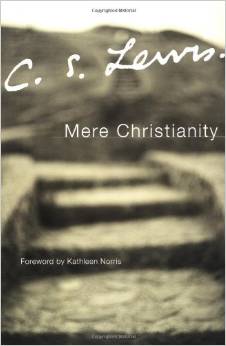 This book had me really thinking through Christianity. It also made me realize that Christianity can be rationally defended and one doesn’t even need the Bible to do so. That a thinking person can have faith, yet not base their belief on Christianity on faith alone, but rational thought. Although it contains dated illustrations at some points, it’s a classic for any person thinking through religion and the reality of Christ. 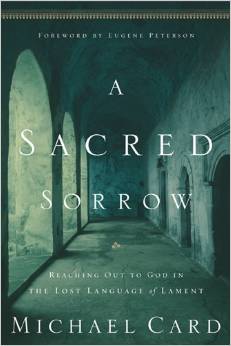 A Sacred Sorrow: Reaching Out to God in the Lost Language of Lament by Michael Card

I have a whole post on this book. Read it and you’ll know why it helped change me from a stoic to someone who wasn’t afraid of lament. 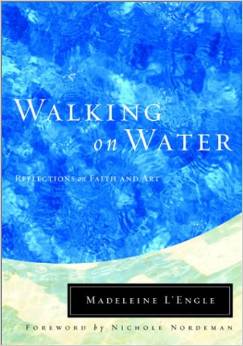 Walking on Water: Reflections on Faith and Art by Madeleine L’Engle

What is the relationship between art and faith? Is there such a thing as “Christian” art? I’ve read this book again and again and find L’Engle’s thoughtful essays on this topic so helpful and provoking. A must-read for anyone interested in the arts who is also a Christian. 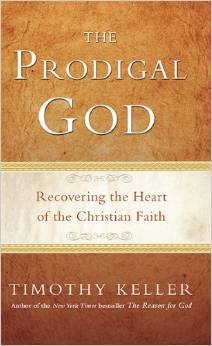 The Prodigal God: Recovering the Heart of the Christian Faith by Timothy Keller

I highlighted this book to death. Read my full review here. 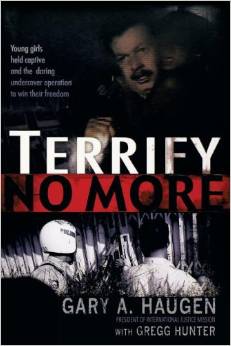 Terrify No More by Gary A. Haugen

I didn’t know that modern slavery existed until I read this book back in 2006. Boy, were my eyes opened. Terrify No More follows two stories of slavery and International Justice Mission’s efforts to eradicate slavery through the local laws of whatever land their humanitarian work happens to be in. You can read my full review here. 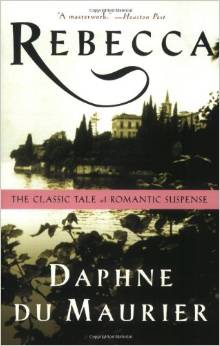 “Last night I dreamt I went to Manderley again.”  With these words begins the chilling tale that made a modern gothic classic. I’ve read the novel numerous times and it never ceases to disappoint. From the foreboding that building like thickening mist, to the fact the main character is nameless, to the fabulous way du Maurier so memorably opens and closes her book in a way that the beginning only makes sense after you’ve read the end, Rebecca will haunt you after the last pages are closed. 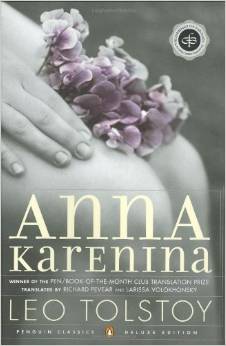 “All happy families are alike; each unhappy family is unhappy in its own way” is the famous line that begins Tolstoy’s epic. It took me a long time to invest in reading Anna Karenina. Why did I want to read about a woman who has an affair and then kills herself?! Sounded like a downer to me. When I expressed this sentamint to the friends who recommended the book, they said, “No, that’s not what it’s really about at all!”

Now I get it. Tolstoy wrote Anna Karenina as a response and challenge to the radical intelligentsia of his day who were attacking the idea of family in favor of sexual freedom and communal living. The couples in the novel all can be viewed as critiques of culture, and Tolstoy makes some very pointed ones that are still relevant today. But besides the cultural critique, the novel’s other main theme deals with the existence of God and the fear of death. The two main characters, Anna and Levin, both fear death intensely and come to opposite conclusions on how to deal with this fear in the end. One of my favorite and most thought-provoking novels of all time. 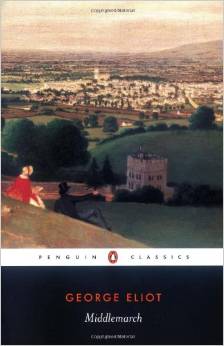 Dorothea Brooke Casaubon and Dr. Lydgate are both idealists looking to live out their idealism in their own unique ways. When the dreams of idealism are swept away, mainly due to poor marriage choices on both their parts, how will both these characters cope? A Victorian classic for a reason, Eliot’s portrait of a provincial town and its characters shows such depth of insight. 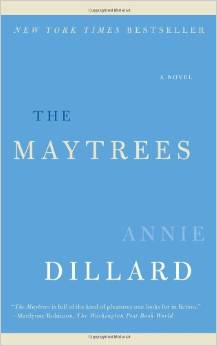 The Maytrees by Annie Dillard

I can’t say this is my favorite novel, but the writing was stunning. I opened up a whole new way to think about writing to me. It took me a while to get into the swing of Dillard’s style. That she tells stories through metaphors more than narrative. But it was exquisite, more like a poem than prose. The story too, was an unconventional love story that centers on forgiveness and the complexity of one couple’s marriage. My review of the book can be found here. 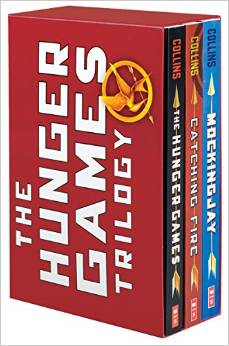 I went back and forth as to whether include this series, but the truth is, few books written in recent years have sparked so much thought on my part. I originally wrote about the series here. There was so much I loved about these books such as the influence of the ancient myth Theseus and the Minotaur being the original inspiration for the games. The critique of our modern reality TV culture. How the “good guys” rebelling against a dystopian government aren’t really good either. How she destroys the glamorization of what we’ve come to expect from a hero or heroine and instead of triumph gives us the reality of war on the human body and mind: a heroine suffering from post-traumatic stress disorder.

What book or books have your read that has changed you?

Image Credit for all images: Amazon.com