From the conception of Dayspring’s (in)courage blog, I’ve been a reader. With content written by authors such as Ann Voskamp, Angie Smith, Emily Freeman, and Tsh Oxenreider—just to name a few—it would be hard to go wrong.
So, you can imagine I’m very excited to have the honor of sharing my heart over on (in)courage today as a guest writer! 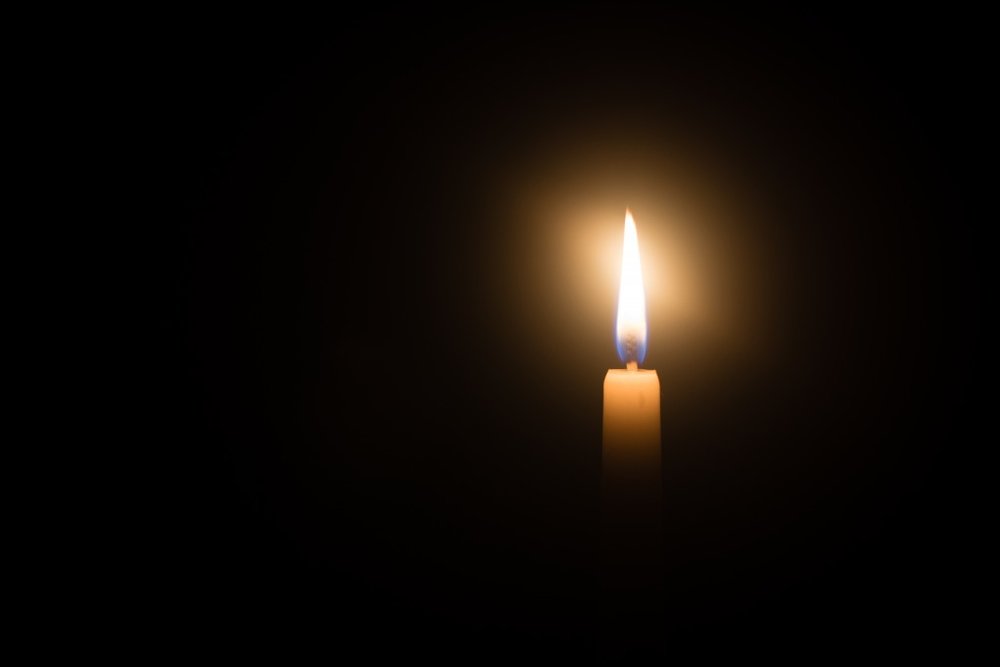 Love in the Dark

As he sat there in the dirty, stinking, cell with his back against the cold wall, Joseph had every reason to be miserable.

Sold by his brothers as a slave into a foreign land he’d risen to “top slave” in Potiphar’s house. He’d been responsible and in charge of his master’s possessions. And what was his reward? Because of his purity and respect for both his God and his master, he’d been thrown into prison, all because he wouldn’t sleep with Potiphar’s wife. She’d taken her revenge for his refusal, seeing to it that he would rot in jail.

Yes, Joseph had every reason to be downcast, depressed, and disheartened.