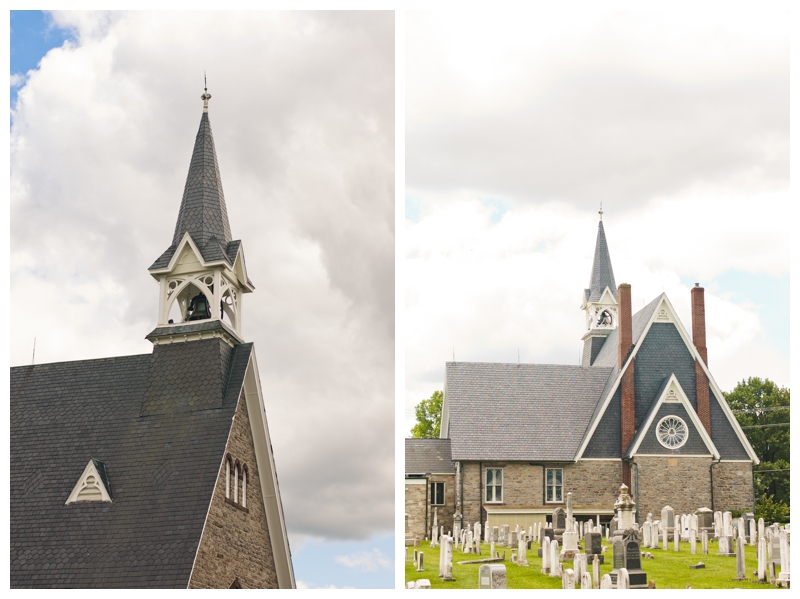 You could say I’m continuing the book theme from last week. This week, I wanted to share an interesting local connection to a book I recently read: Jarrettsville.

I first saw the book advertised on our local library’s website. The author was in town to market the book and you could meet her and listen to a talk. I didn’t go, but bookmarked the book for future reading.

I didn’t particularly enjoy, nor would I recommend the novel, per se. I felt a lack of connection and empathy with the main characters. However, I did enjoy reading about the county I live in during the post-Civil War era. The local connection was the most interesting to me. I was also reminded what a tumultuous time period this was–especially for Maryland–being a border state. The novel, although fiction, is very much set in history and the author’s own family past. One that included a woman named Martha Jane murdering her lover/fiance, Nicholas, shooting him down in public. That act not only caused a local stir, but a national one, and the end of the novel includes articles covering the trial, held in Bel Air, that were published in not just in The Baltimore Sun, but The New York Times as well, as you can see here.

Bethel Presbyterian Church was featured in the novel, and it is also Martha and Nicholas’ resting place. It is a church I pass by often and have long admired. It reminds me what I imagine Father’s Tim’s church in Mitford might look like. And so, one day I decided to find Nicholas and Martha’s graves. I traipsed through the graveyard, recognizing many names from the novel, including those of the founders of Jarrettsville. I found Nicholas’ grave first. It takes me a good while longer to find Martha’s. I wonder about their sad lives and what they’d think of the novel and how accurate it was in describing them.

Dead flowers tumble from a jar at the foot of both gravestones. I wonder who left them: a family member or a reader?